More than 2000 pubs were nominated and tens of thousands of votes cast in the McCoy’s ‘Rio Local’ competition, which has offered punters across the land the unique chance to nominate their local pub to be recreated in Rio (just in time for this summer’s monster sporting events!). 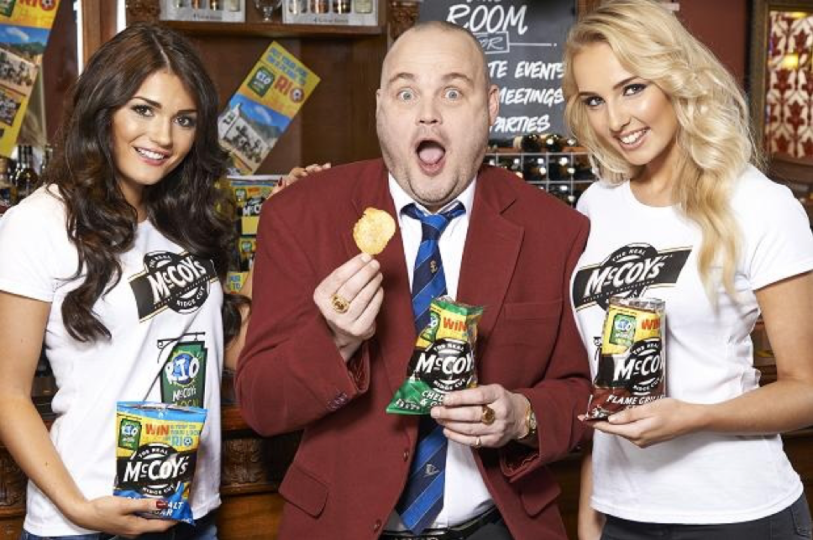 Just a stone’s throw from the famous Copacabana beach, McCoy’s plan to create a version of the winning pub complete with all its much loved British comforts including roaring log fires, wobbly bar stools and pool tables, in Brazil this summer.

Landlords and their loyal locals all over the UK have voted for their favourite local online. Thanks to the fantastic support of their regulars, the final five have now been named (in alphabetical order) as:
· The Black Bull Inn, Immingham
· The Corner House, Lurgan
· The Hollow Bottom, Cheltenham
· The Old Star Inn, Winsford
· The Woodpecker, Waterlooville

The five pubs now go up against each other in a nail-biting final judging day with a celebrity panel hosted by The Pub Landlord, Al Murray, with the winner announced in early April.