Hot on the heels of a packaging makeover for the entire Hula Hoops range, KP has kicked off a major marketing investment for the brand with a new TV ad and a social  campaign from this month (February 2017). 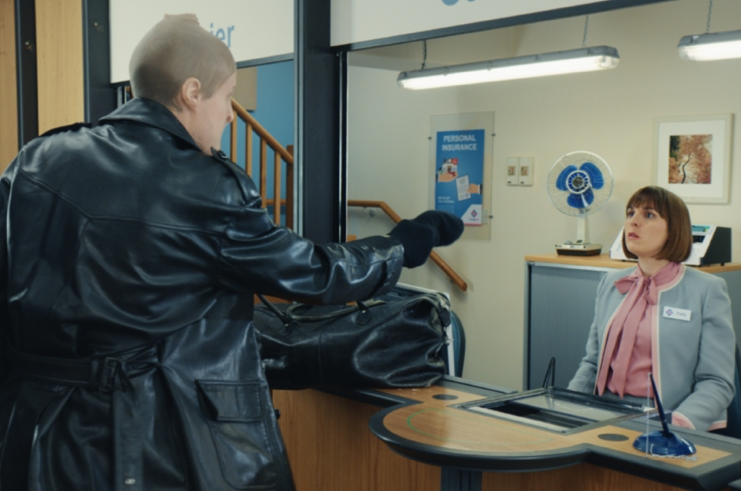 With the theme ‘No-one messes with a Hula Hoops break’ the new ad features a brave bank cashier who foils a robbery because she has her hands full of Hula Hoops.

The TV ad is just the start of a major push for Hula Hoops in 2017, which will also include social media and digital content; an extensive shopper marketing campaign; a second outing on TV for Hula Hoops’ baked variant, Golden Hoops and a further round of TV advertising in the autumn.