McCoy’s named ‘Brand of the Year’

KP’s flagship brand, McCoy’s, saw off a stellar range of competitors (including Walkers Max Strong) to be crowned Crisps & Snacks Brand of the Year at the prestigious Asian Trader Awards, attended by over 1000 independent retailers in London this week (20 November). 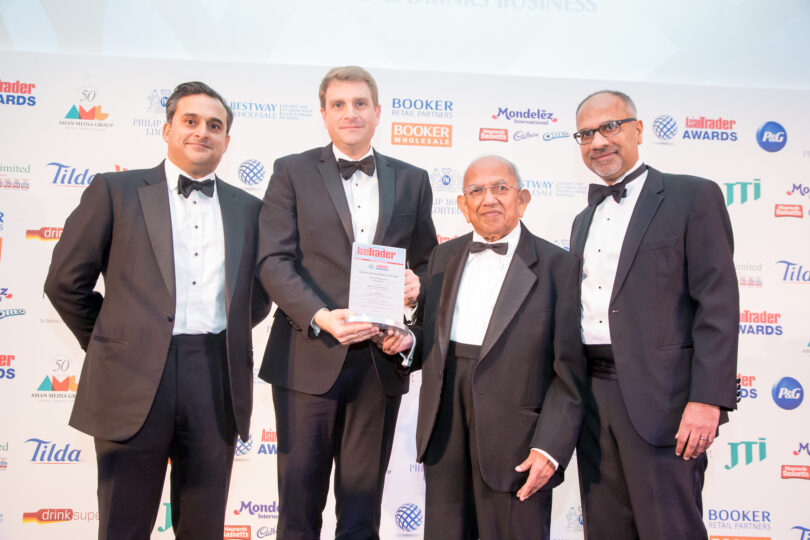 It has been an amazing year for McCoy’s, which is the UK’s No.1 ridged crisp brand, growing at +4.2%. This year, it continued its mission to deliver full-on flavour to the nation with the launch of a new and improved Paprika flavour as well as investing £1.5m in its ‘When Flavour Calls’ advertising campaign.

Matt Collins, Trading Director of KP said, “We are extremely proud of our Brand of the Year accolade. We were nominated and voted for by a panel of independent retailers which is a huge achievement for the McCoy’s brand and recognises KP’s continued support for retailers in driving sales and category growth.”