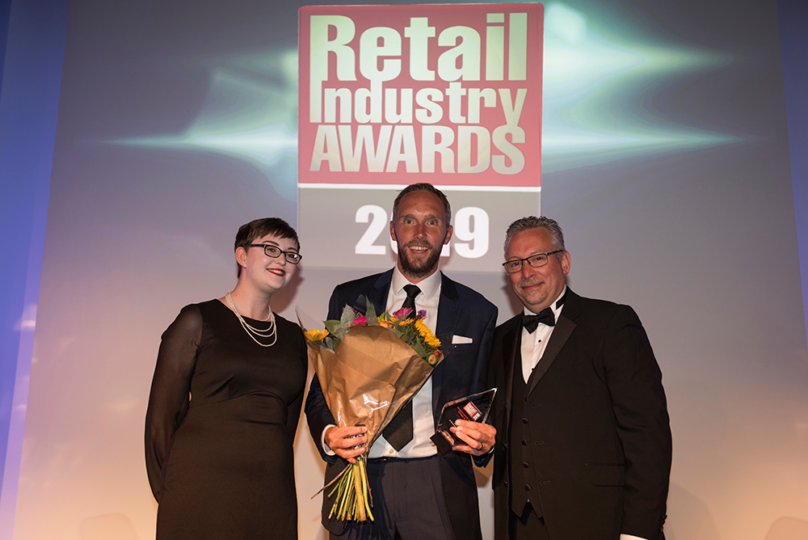 It’s been a busy year for KP Snacks’ biggest NPD to date. Following McCoy’s Muchos’ launch in January this year, the product has featured onTV, radio and billboards up and down the country and has proved instantly popular with consumers and retailers alike.

Matt Collins, Trading Director who collected the award said, “We’re incredibly proud to have bagged the award for Crisps & Snacks Product Launch of the Year. It’s a testament to the hard work everyone at KP has put into launching McCoy’s Muchos, from the brand team who developed the product to the sales teams who have so successfully introduced it into their customers’ portfolios.”