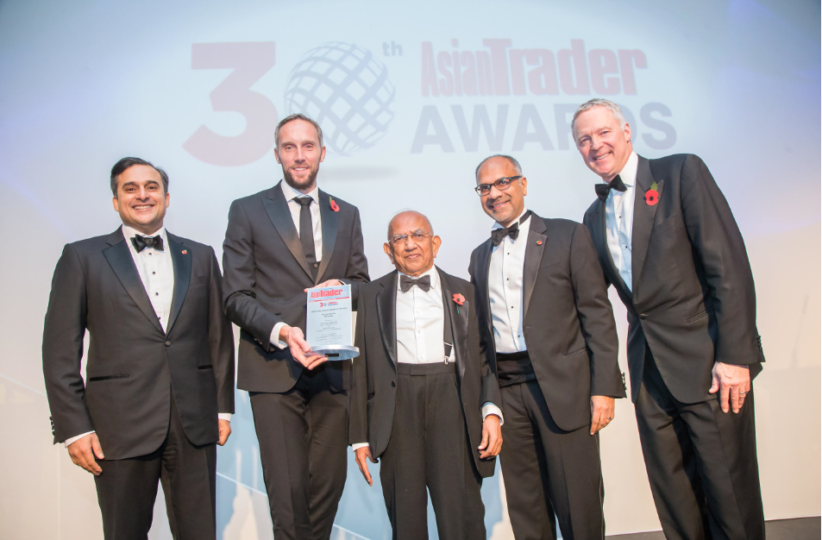 One of the biggest awards events in the UK’s convenience calendar, the Asian Trader Awards recognises the year’s achievements in the independent retail channel and shines a light on the very best in the category.

McCoy’s Muchos is KP Snacks’ biggest NPD to date, currently worth £11.5m RSV mat since launch to 5th November. Launched to capitalise on the growing trend for Mexican flavours and provide an exciting flavourful alternative within the tortilla market McCoy’s Muchos is a unique half-moon shaped crisp with a blend of six beans and spices locked into the base. Delivering full-on Mexican flavour across the nation, it already has an impressive 25% awareness with consumers up and down the UK.

The accolade is McCoy’s Muchos third award this year, having already topped the Crisps and Snacks Product Launch of the Year category at both the Retail Industry Awards and The Grocer New Product Awards earlier in the autumn.

Claire Cooper, McCoy’s Marketing Manager said, “We couldn’t be more excited to celebrate a third award for McCoy’s Muchos. We truly believe the product represents real innovation for the category and the initial consumer response and trade support has been fantastic. McCoy’s Muchos is all about delivering more flavour and more excitement, both to the crisps and snacks category and to any consumer sharing occasion”